Things Are Heating Up

by Brandon Pomeroy on August 1, 2015 under ConfinedXY
2 minute read

In order to print plastics like ABS and HIPS, it’s pretty crucial to have a heated build plate. I’m taking it one step further, and plan to eventually heat the entire chamber. By keeping the entire chamber at an elevated temperature, the printed part ends up having far less internal stresses due to thermal gradients. When the print is done, the model cools down as a whole, distributing stress and shrink across the entire part.

Many printers use a PCB heated build plate to generate the necessary heat. I’ve never really liked them, for three reasons:

With that in mind, I am using a 600W silicone heat mat from Keenovo. This mat comes with an adhesive that should firmly attach it to my aluminum heat spreader. I’ll probably reinforce it with some extra fiberglass tape. 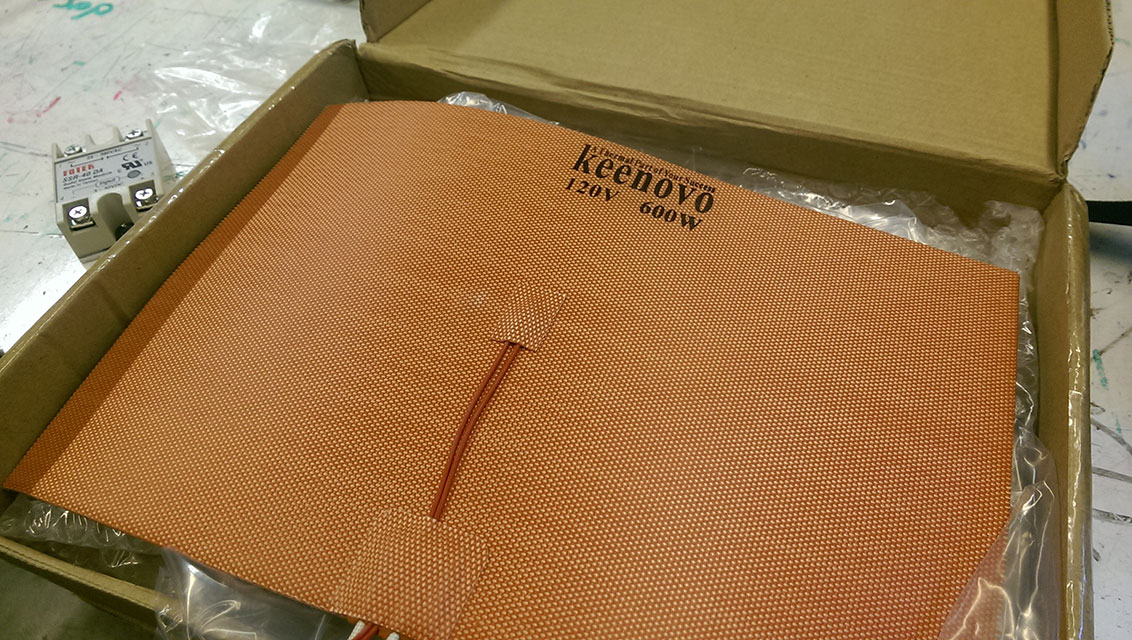 This mat runs off of 120VAC, so it’s switched on and off via a relay (controlled by the MightyBoard). 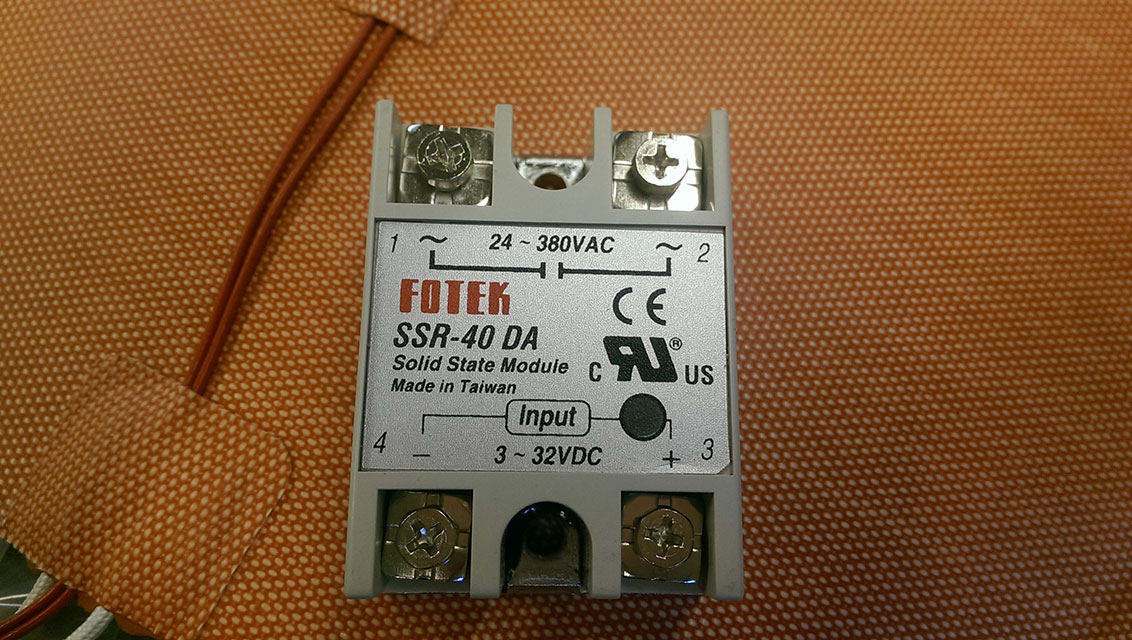 It’s pretty nice because it has integrated power leads and thermistor, but its safety features are lacking. I took the advice of Keenovo’s support representative, and had them send a thermal fuse along with it. 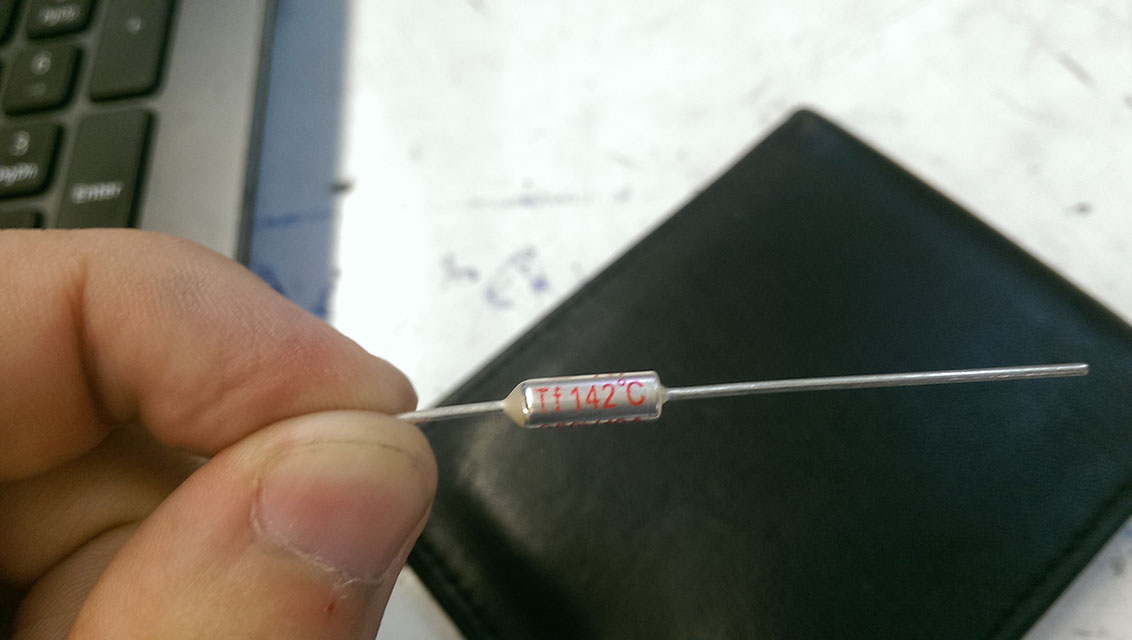 This fuse is wired in series with one of the power leads, and is adhered the mat. If the mat gets hotter than 142°C, this fuse will trip, and power will be cut.

I’m considering putting in a few more failsafes, but this is a nice start. Given that my heat bed is the thermal equivalent of 15 heater block cartridges (600 watt bed vs 40 watt heater cartridge), it doesn’t hurt to have some redundancies. Especially considering the consequences of runaway heaters. I’d really rather not catch on fire.

photos, confinedxy, printer, build, plate, hot
I feedback.
Let me know what you think of this article on twitter @AchillePomeroy or leave a comment below!
comments powered by Disqus
Read More
Induction Soldering Iron
I need to solder large solid brass terminals onto the output of some vacuum relays. These terminals take a lot of energy to heat up, and I want as little... Continue Reading